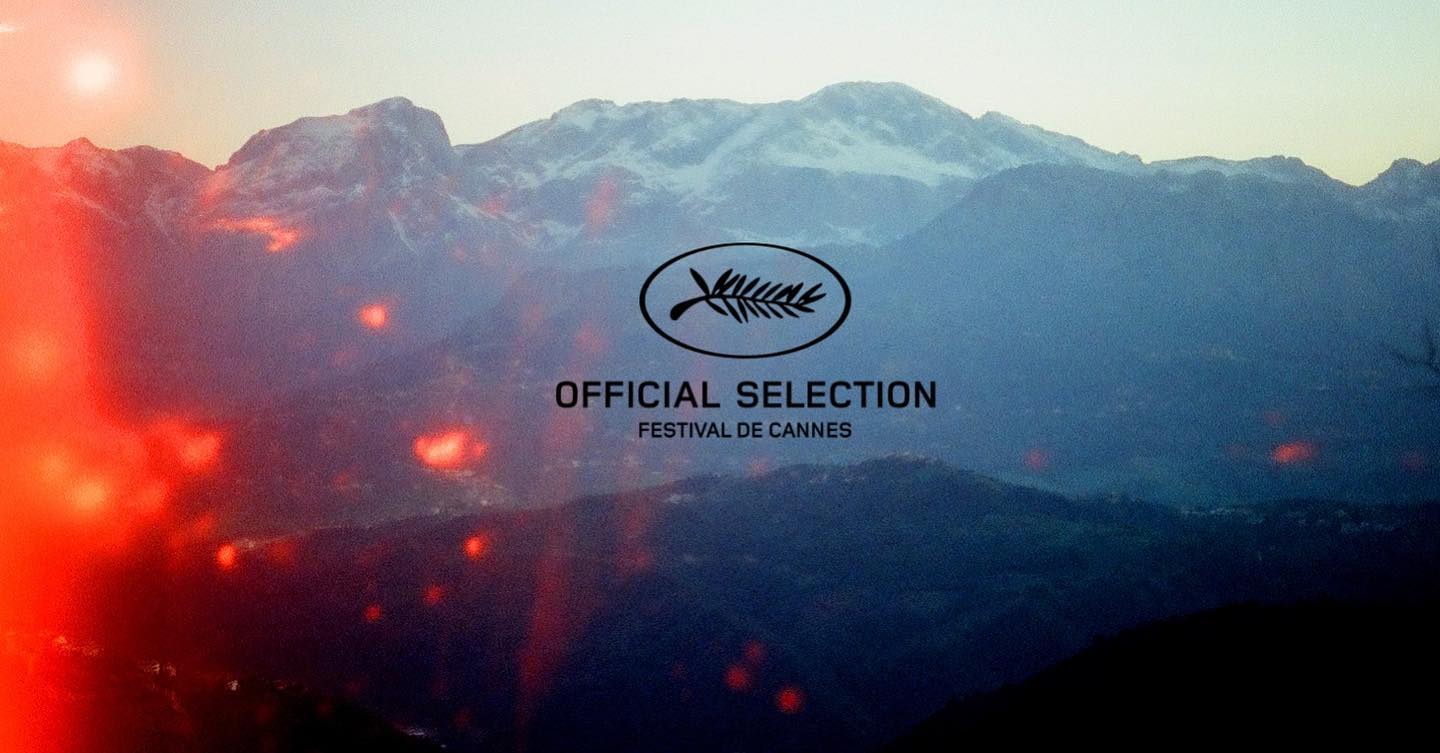 Mariner of the Mountains

Accompanied by the memory of his late mother and his camera, director Karim Aïnouz embarks on an intimate journey to his father’s homeland of Algeria for the first time. A film diary exploring themes of family, love and revolution, both personal and political.

January 2019. Filmmaker Karim Aïnouz decides to take a boat, cross the Mediterranean and embark on his first journey to Algeria.

Accompanied by the memory of his mother, Iracema, and his camera, Aïnouz gives us a detailed account of the journey to his father’s homeland; from the sea crossing to his arrival in the Atlas Mountains in Kabylia – a mountainous region in northern Algeria – to his return. The film interweaves present, past and future. 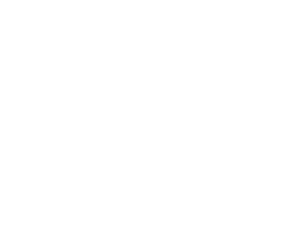 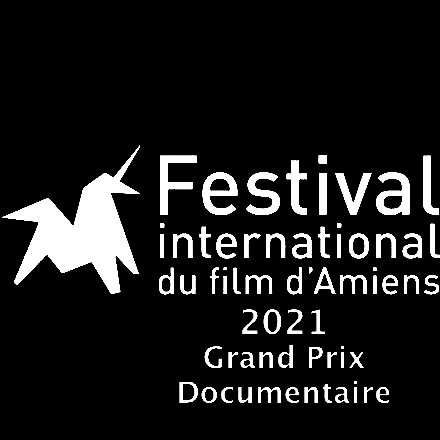 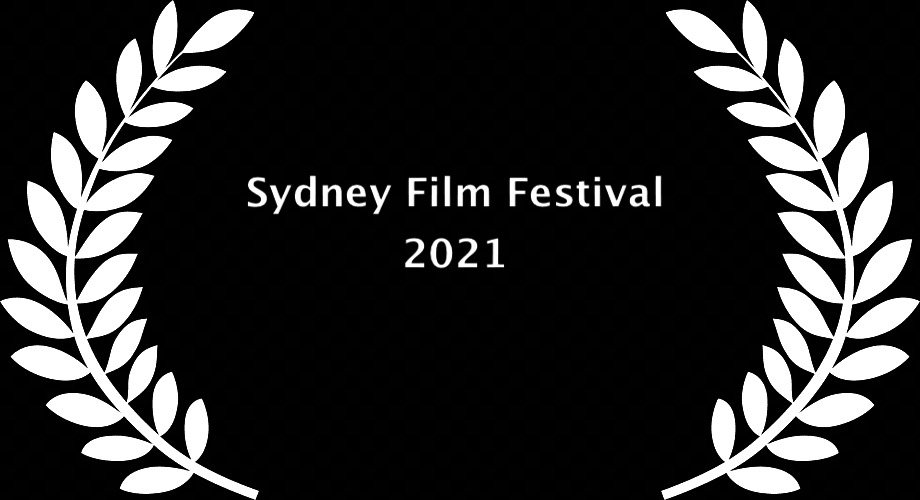 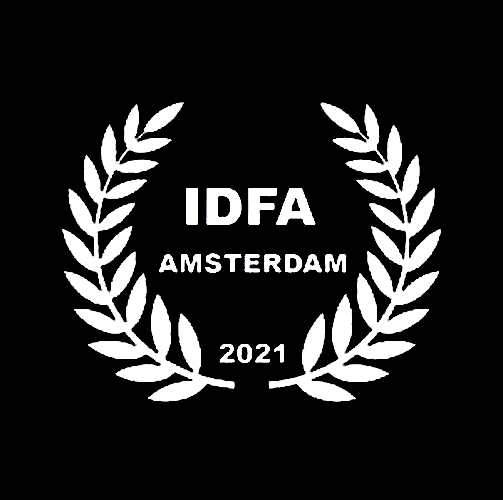 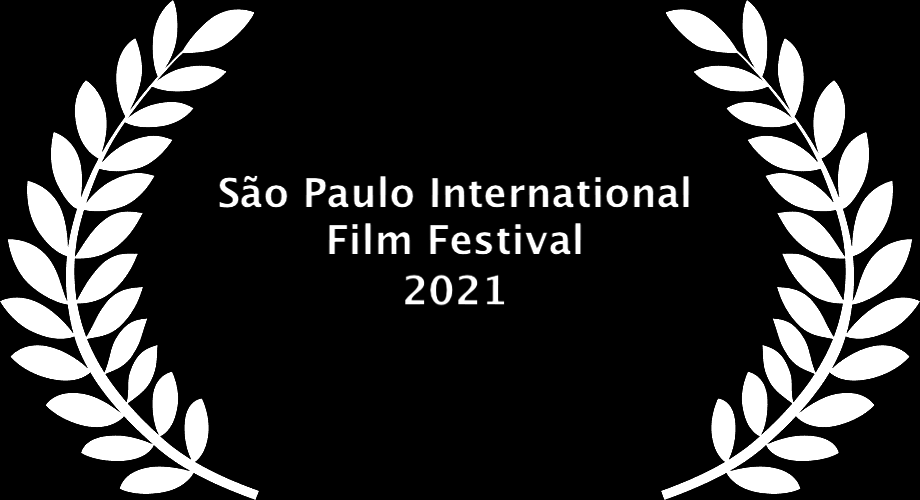 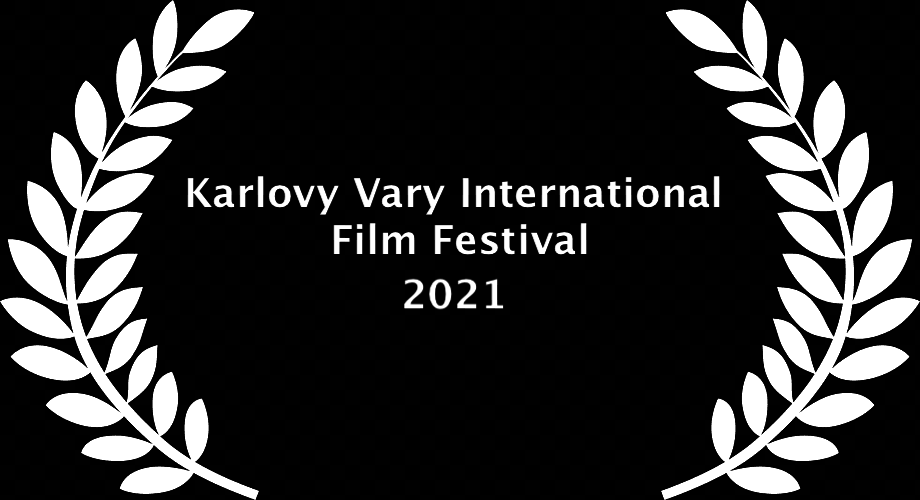 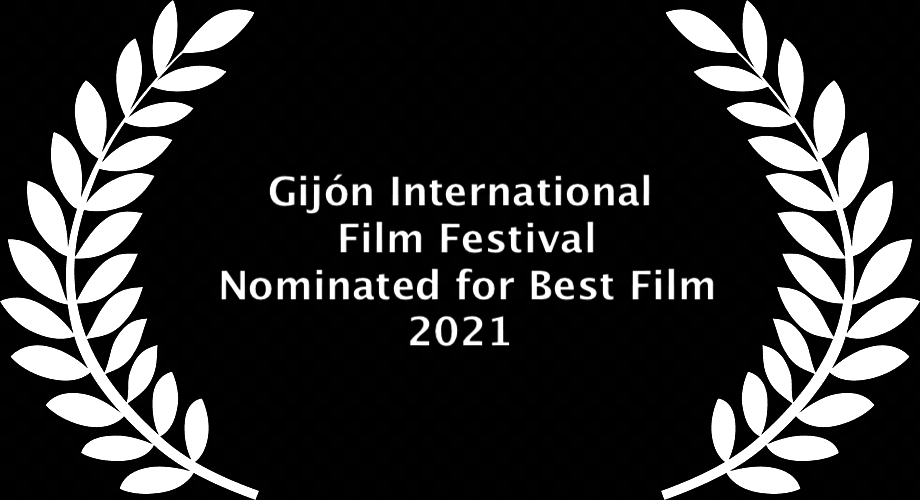 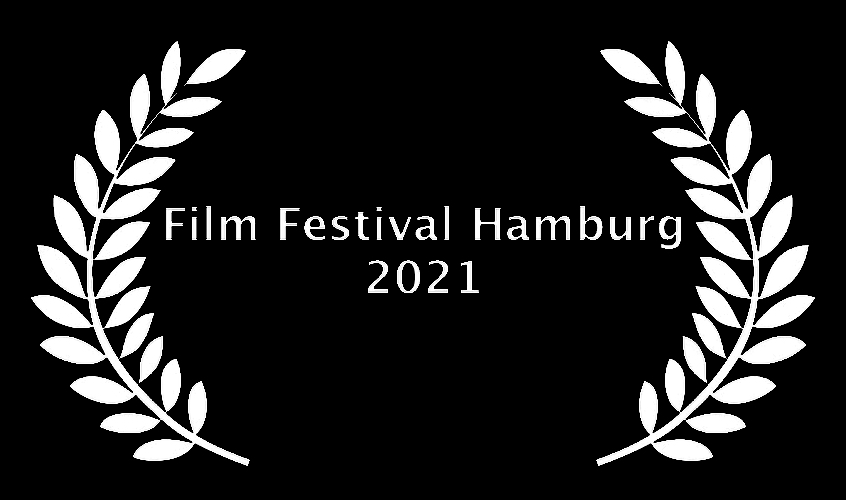 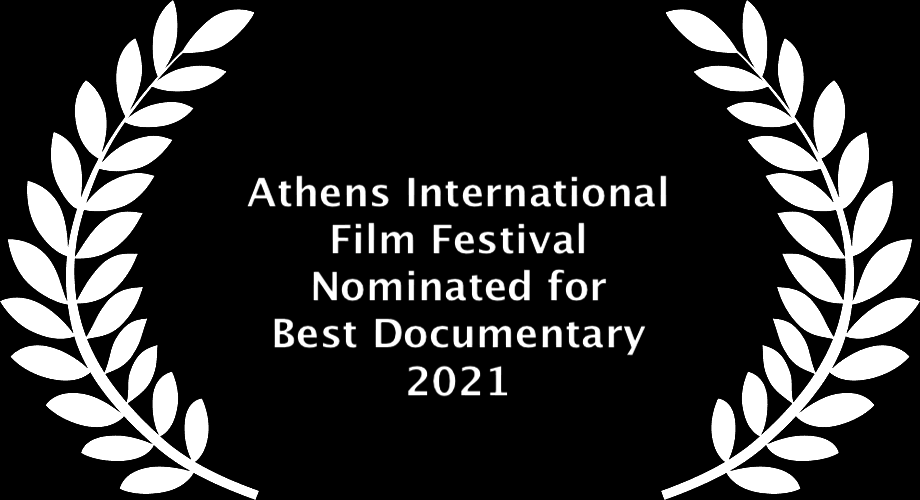 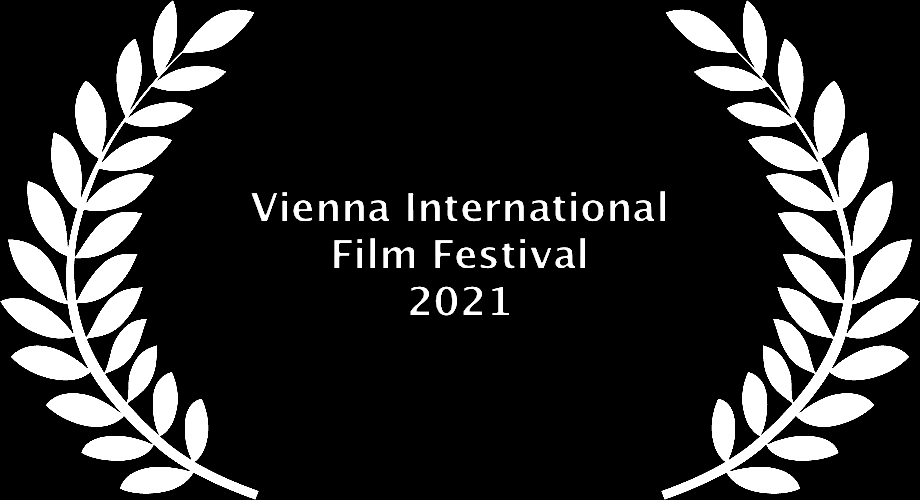 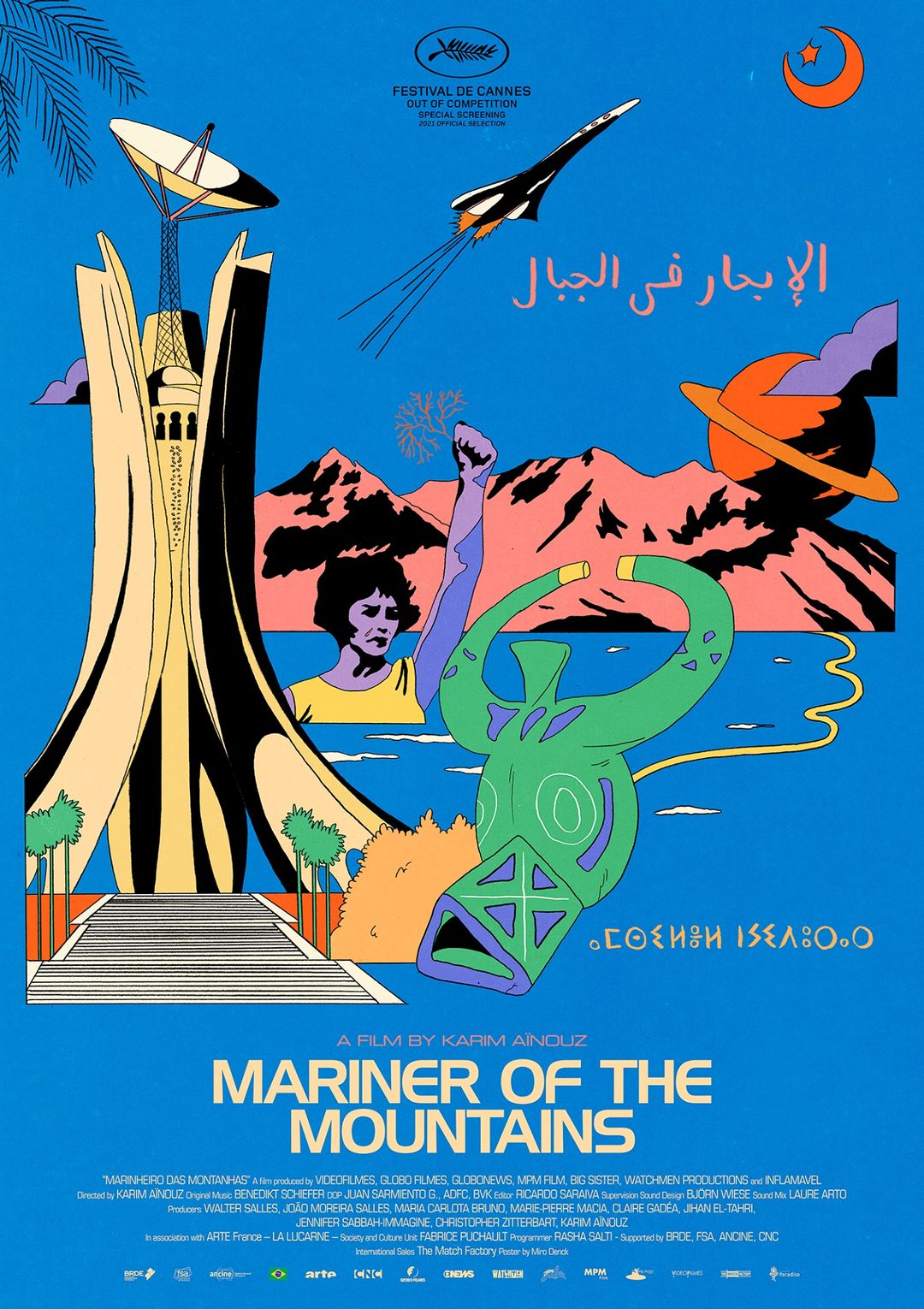 “… a contemporary fabula, a myth after its origin, the delirium of a calenture…” 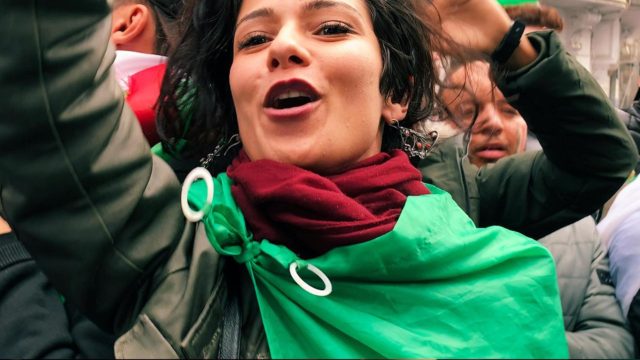 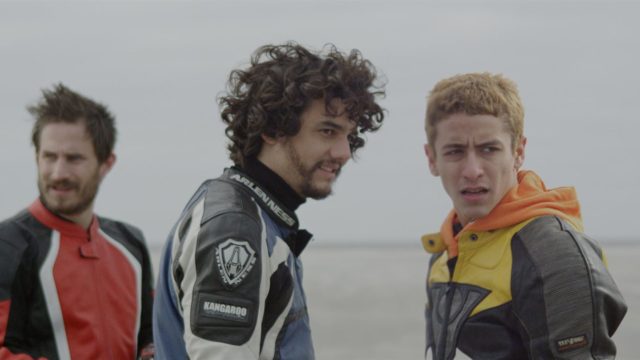 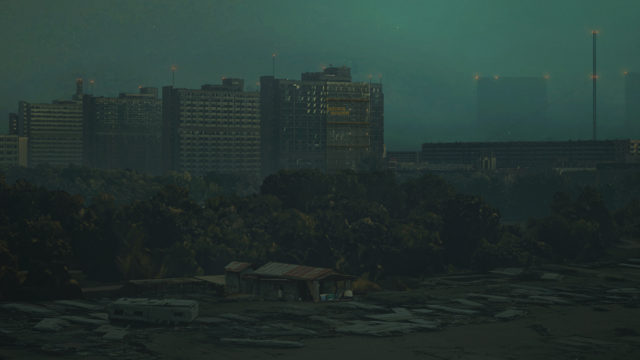