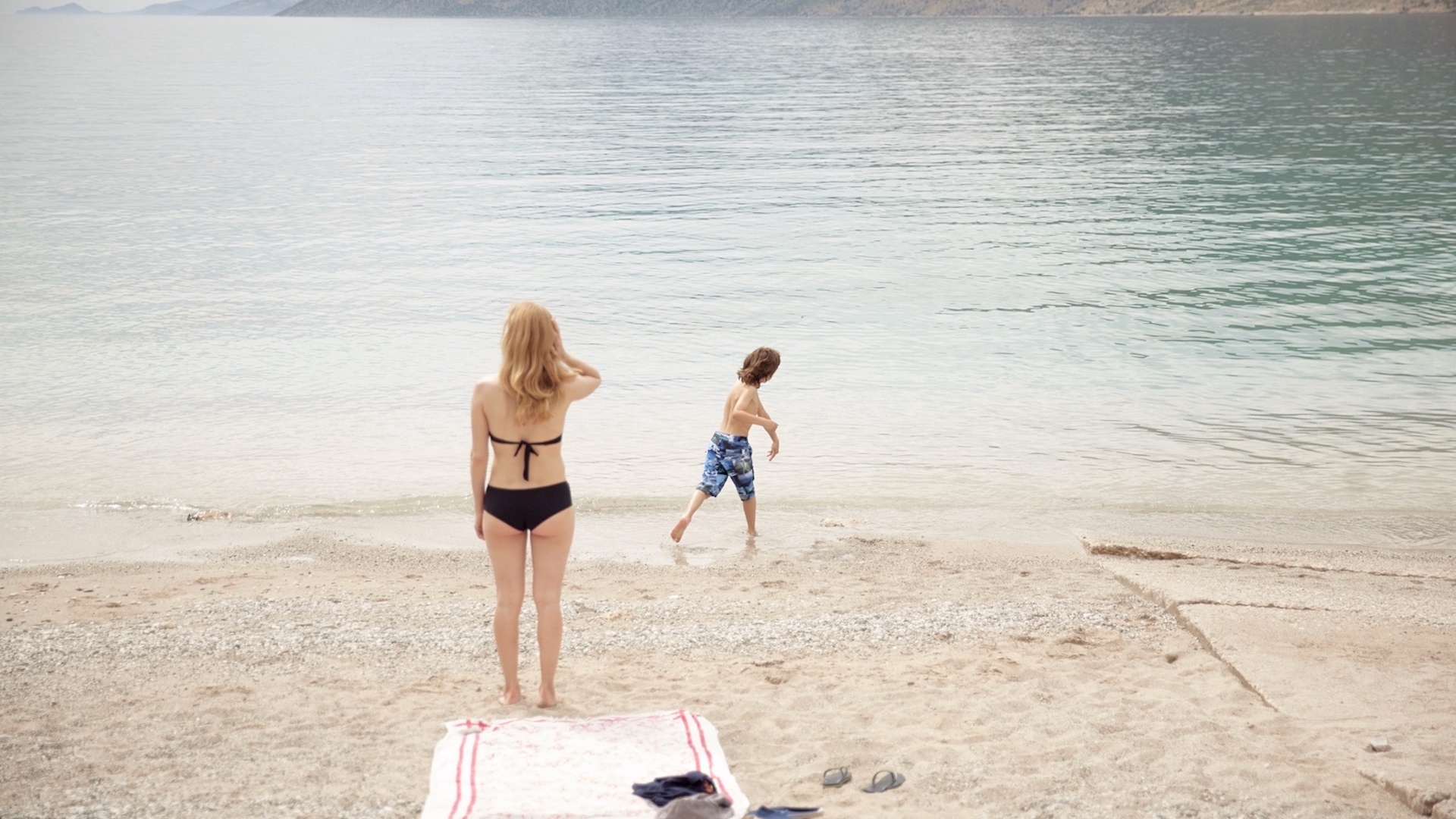 The Surface Of Things

There is an urban myth in Athens about Errinyos, the ancient underground river, that no one ever saw except four teenage girls in the 1980s at the “neighbourhood of hell”. Today an anthropologist who researches on the myth, locates three of these girls, now in their forties, and their former teacher, and has to face four testimonies on the mysterious appearance of the river. Through extracts of letters, recordings and interviews, they narrate the tragic story which happened thirty years ago and marked their own lives as well as the city’s collective memory. 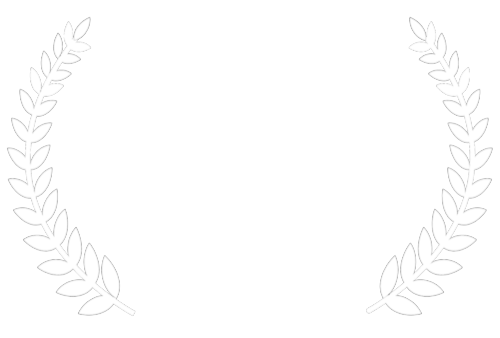 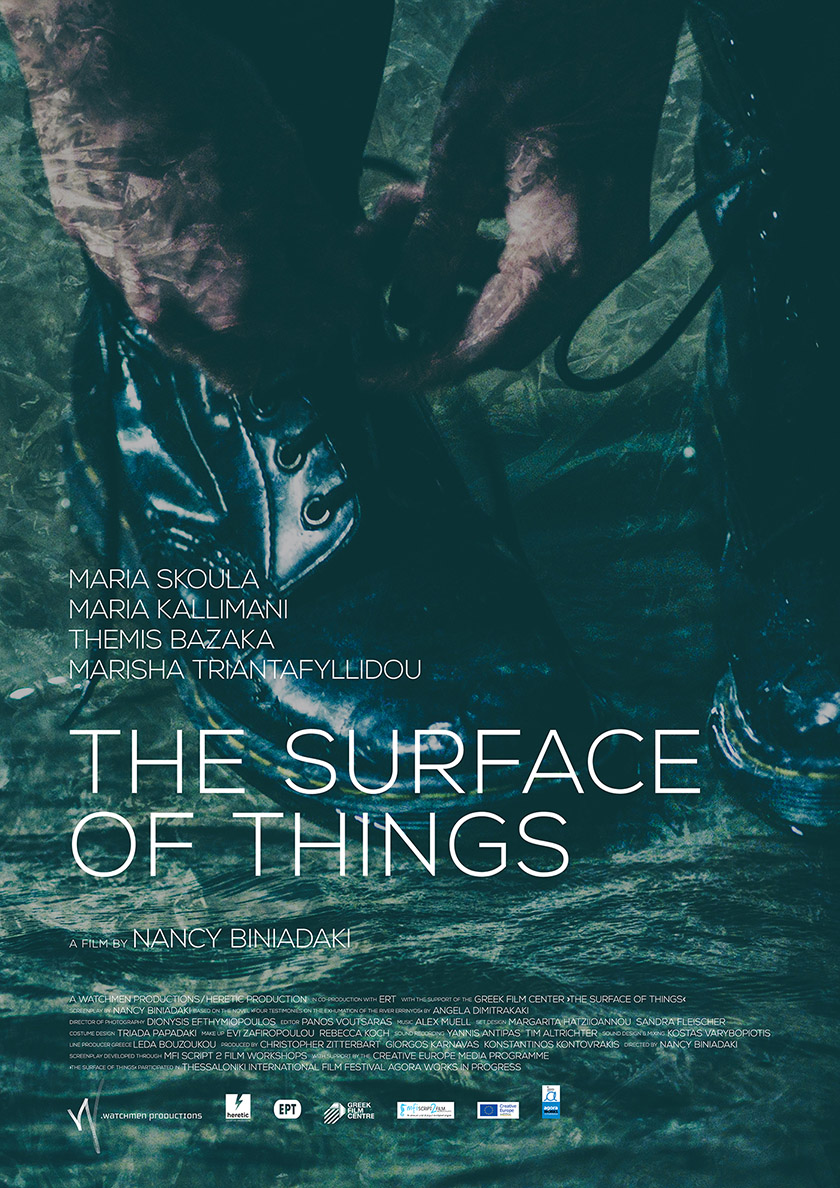 In Co-production with ERT, funded by Greek Film Center. 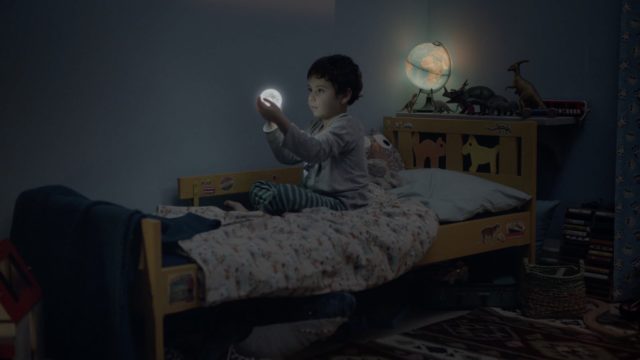 The Moon and I 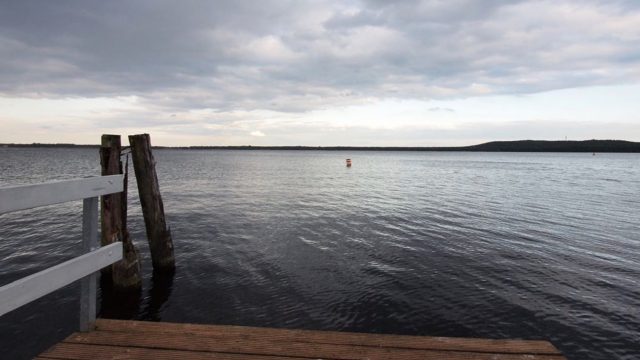 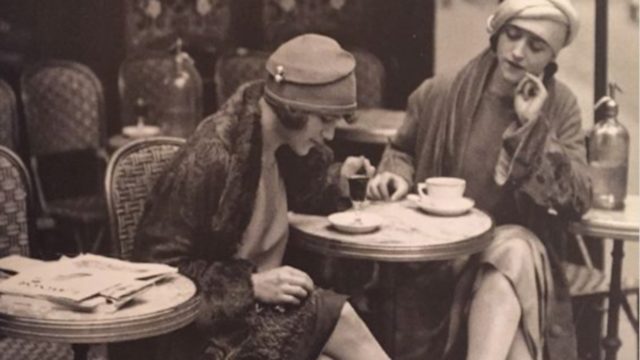